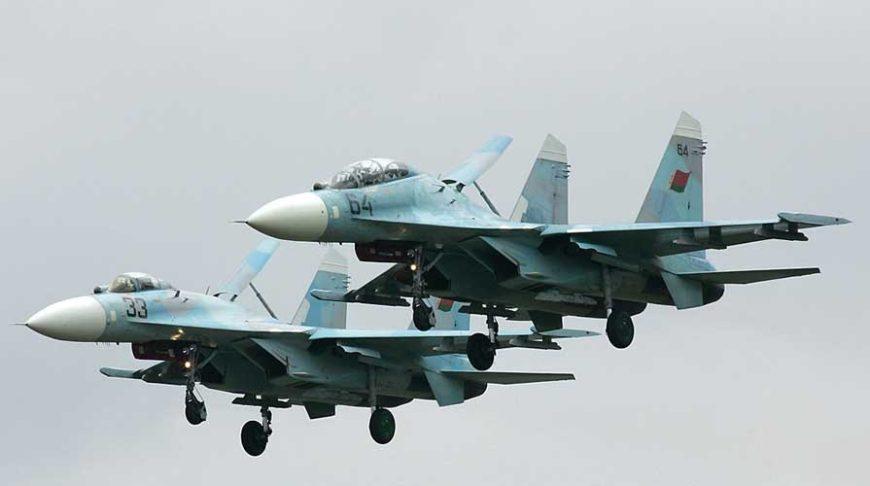 Belarusian President, Alexander Lukashenko, said yesterday that his country’s SU-24 military fighter jets have been modified to carry nuclear weapons and that Minsk will respond immediately if the West causes any problems.

Belarus, a staunch ally of Russia, has no nuclear weapons of its own. Lukashenko did not go into detail about how the nukes would be transported from Moscow, which is using Belarusian territory to support a so-called “special military operation” against Ukraine.

His remarks appear to have referred generally to a threat coming from the West. Lukashenko is quoted as saying that they must understand that if they provoke an escalation, neither helicopters nor planes will save them, adding that everything is ready, referring to work on modifying military aircraft so that they can carry nuclear weapons.

In fact, he concluded that it is not a good idea to escalate things with Belarus, because this could be an escalation with the Union State (of Russia and Belarus), which owns nuclear weapons. If the West starts creating problems, then the response will be immediate, the Belarusian President said.