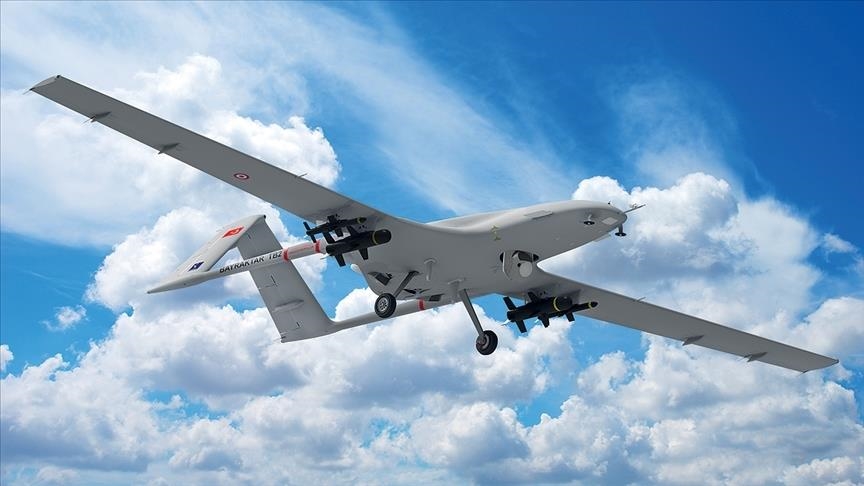 Vucic said to the private TV channel Pink from Azerbaijan, where he is making an official visit, that when the Turks say they will give Bayraktar to Pristina, this is neither pleasant nor good news for us and will have an impact on relations with Turkey. He also stated that President Erdogan is respected, but this will undoubtedly affect the relations between the two countries.

The President of Serbia emphasized that, according to international law, Turkey has no right to arm someone who does not have the right to have an Army, such as Kosovo, wondering who supports international law.

Aleksandar Vucic underlined that the equipment of the Serbian Armed Forces will be the answer to any threat as the country must strengthen its anti-aircraft defence with modern assets as well as its air force. Back in May he stated that we will now be able to talk about the supply of a significant number of kamikaze drones and other unmanned aircraft. If Serbia is not properly equipped, he stressed, it will be ‘eliminated’ like the cat ‘eliminates’ the mouse.