Arrival of eighteen immigrants in the area of ​​Kato Pyrgos Tillyrias
Defence Redefined
Published on 29/04/2021 at 08:08 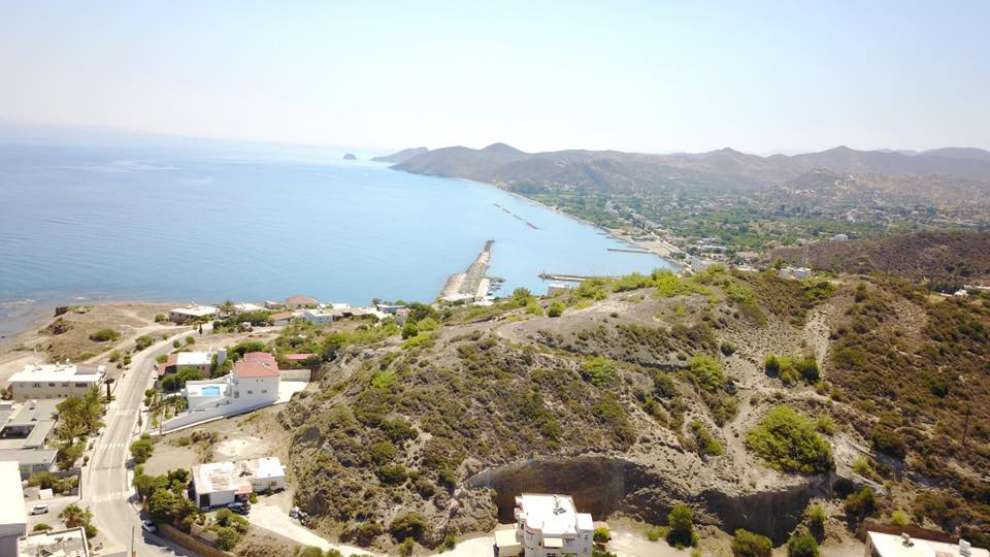 Eighteen immigrants crossed the occupied areas and took refuge in the free territories at around 5:00am.

According to the Police, around 5:00am today, eighteen immigrants were located in the area of ​​Kato Pyrgos, including a woman with two children, aged about five and six, and 15 men.

All 18 persons were detected in the remote area of ​​Tilliria, coming from the occupied area of ​​Limnitis via a passage in the buffer zone.

Members of the local police station went to the scene for on-site investigations, while a check was made in the sea area for a potential boat that transported them, however nothing has been found.

A Coast Guard boat, however, continues the investigation in the sea area of ​​Kato Pyrgos Tillyrias.

The illegal immigrants are said to have been transported by traffickers from the Turkish coast by boat to the beach of Limnitis from where they arrived at the free areas. After the registration of their data, they will be taken to a refugee accommodation centre.

Also read: Boat with immigrants spotted off the Golden Coast in Protaras