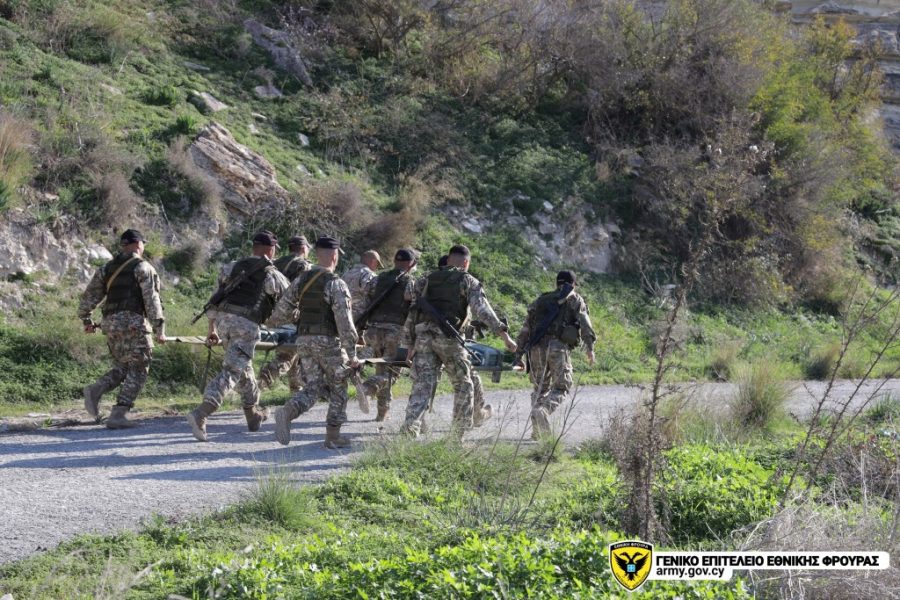 On Monday, December 05, 2022, the Army Combat Team Military Competition took place in the area of ​​Koshis at the “Vougies” Shooting Range. The competition was planned, organized and conducted by the Operational Headquarters with the participation of 12 Teams from Commands and Formations of the National Guard. 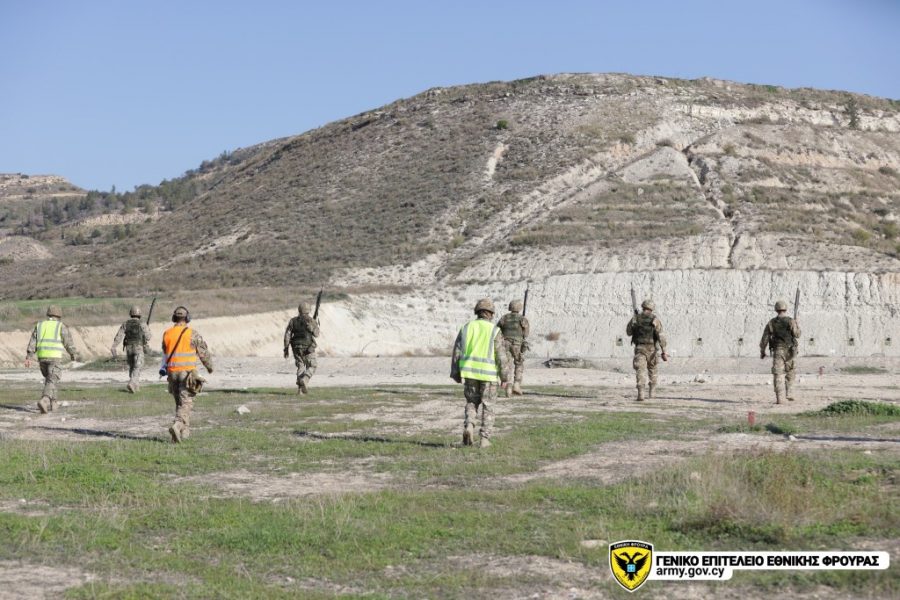 The purpose of the Competition was to evaluate the combat capabilities and interoperability of the participating Teams in conditions of fair and healthy competition. In this context, the 12 Teams were assessed, among others, in individual and group tactics, issue of orders, provision of First Aid on the battlefield, recovery of an immobilized vehicle, terrain surveying and execution of operational shots using individual weapons at various distances. 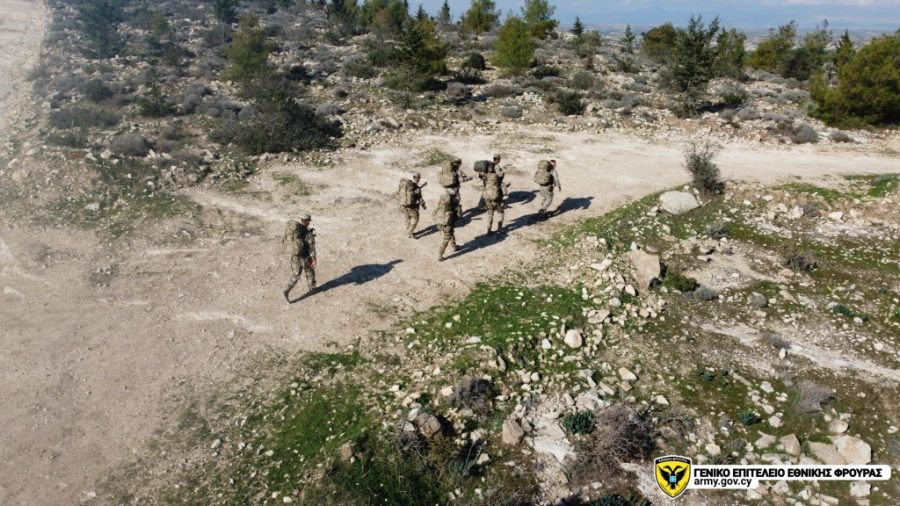 Upon completion of the evaluation of all items, the Team of the 7th Mechanized Infantry Brigade was the winner, followed by the 1st and 2nd Mechanized Infantry Brigades in second and third places respectively. The teams were awarded honorary prizes by the Chief of the National Guard, Lt. Gen. Demokritos Zervakis, who congratulated the personnel who participated or contributed to the successful organization and realization of the Competition. 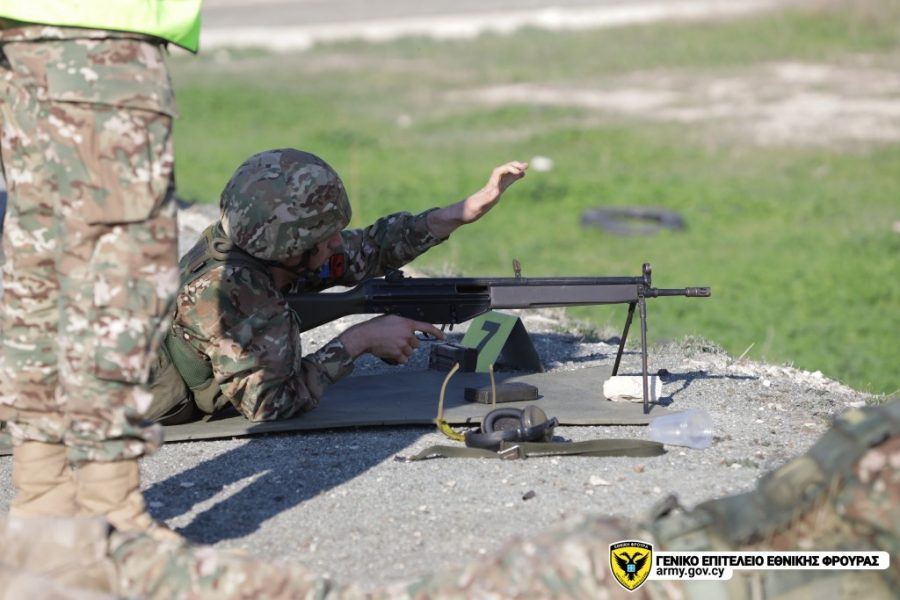 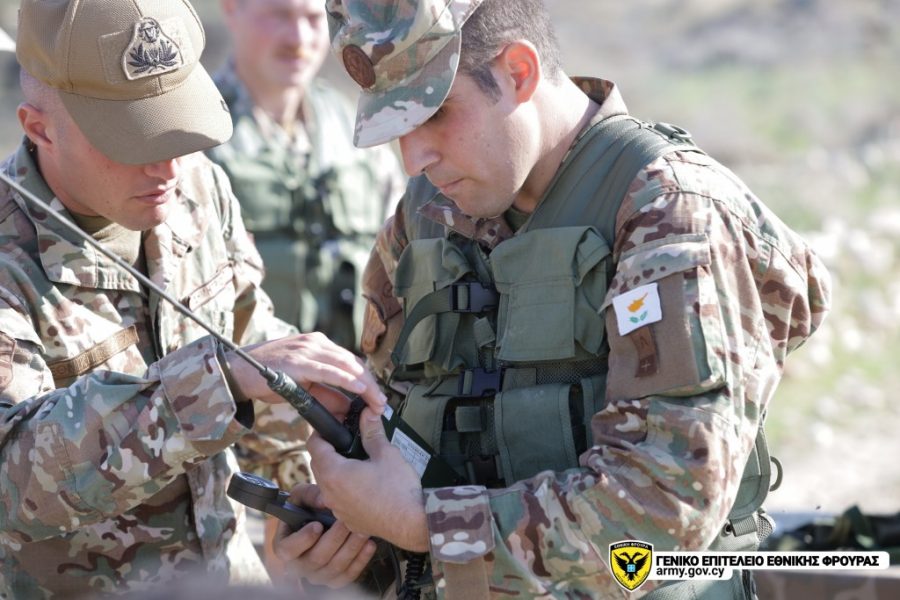 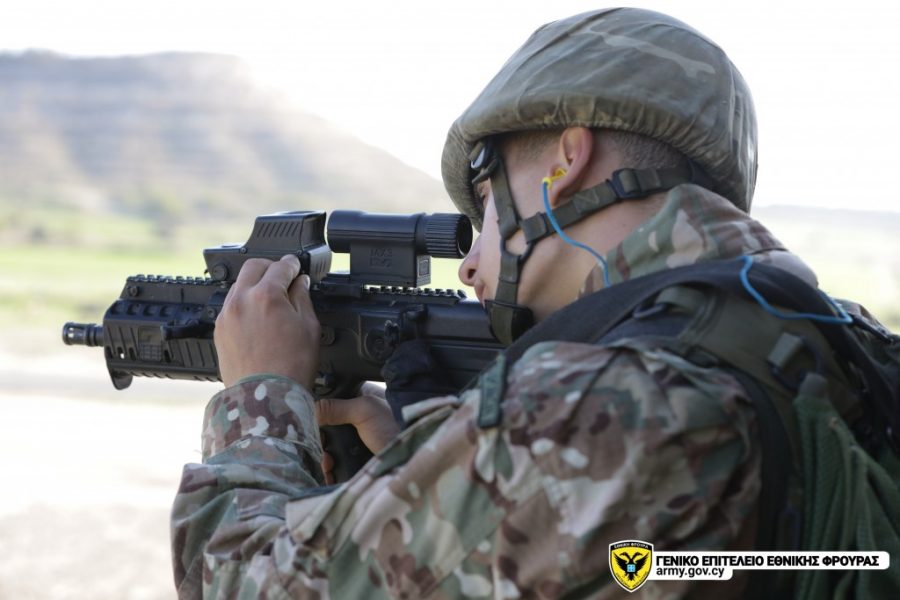 The Competition was held in memory of Captain Charalambos Charalambos, who fell while on duty on November 05, 2009 in a Police Station in Nicosia. 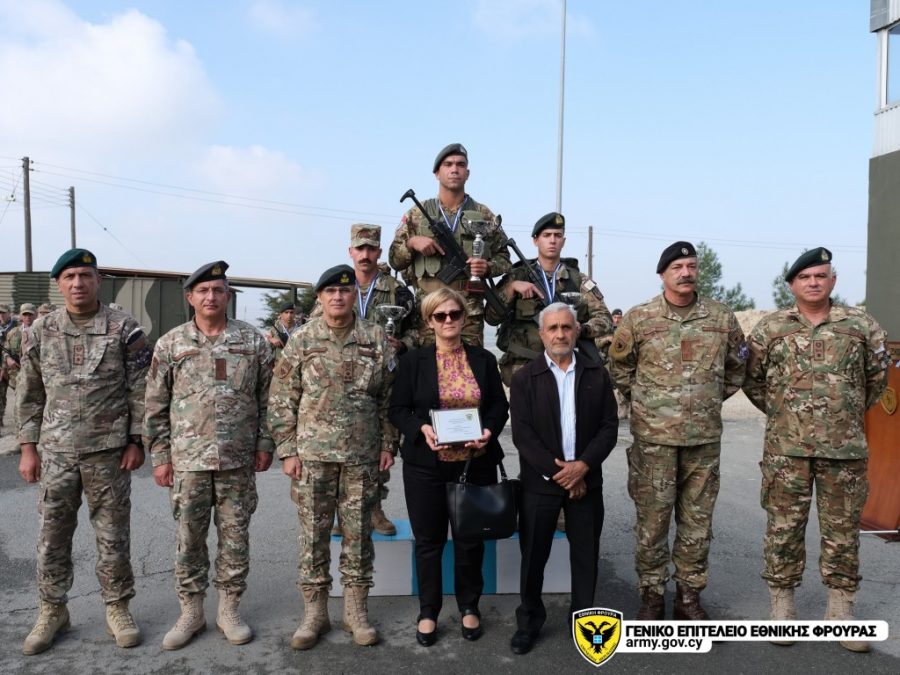 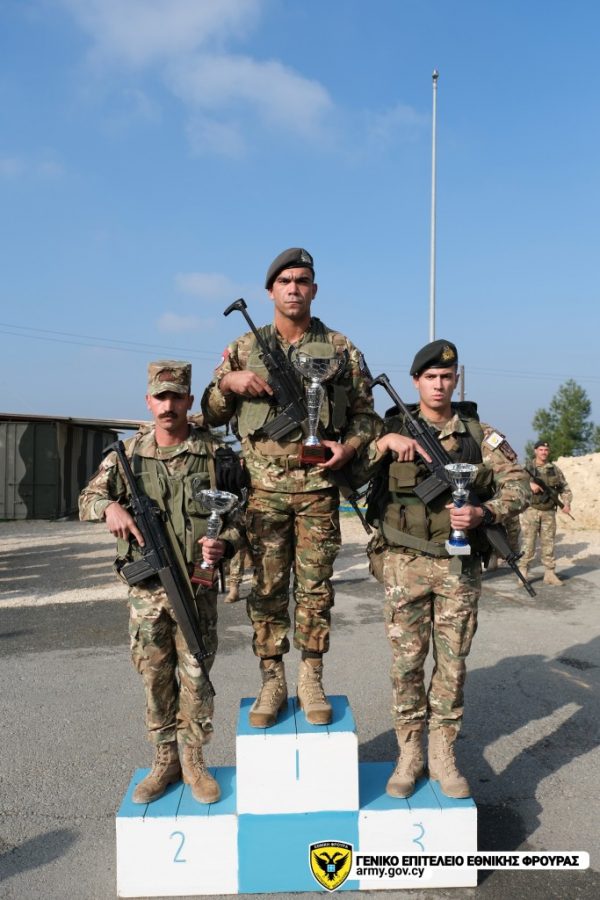 Also read: Captain Charalambos Charalambous | A hero who embraced a grenade and honored his homeland