INTERNATIONAL RELATIONS
Armenia | Proposal to create a demilitarized zone along its border with Azerbaijan and around Karabakh
Defence Redefined
Published on 11/11/2022 at 11:00 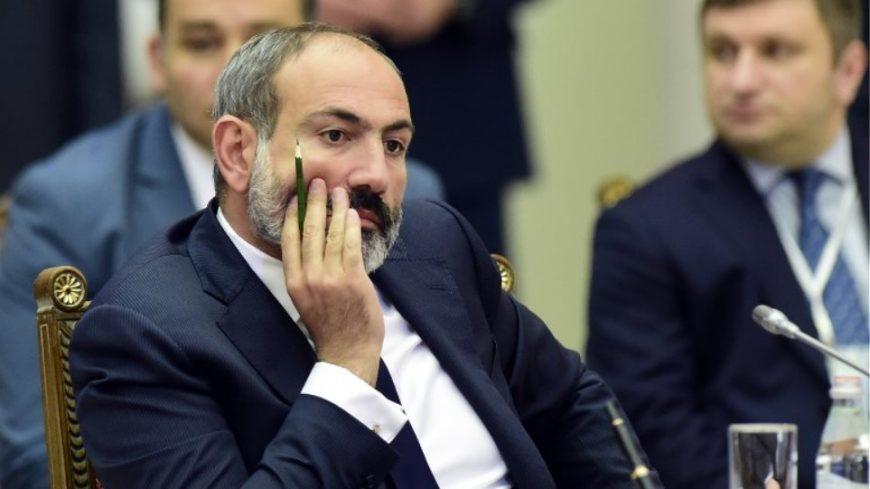 Armenia has proposed to create a demilitarized zone along its border with Azerbaijan and around the Karabakh region claimed by the two Caucasus countries.

The proposal is made as clashes have multiplied in recent weeks on the border between Armenia and Azerbaijan.

On the other hand, Baku and Yerevan have intensified their talks in recent weeks in order to find a way out of the territorial conflict that has poisoned their relations for three decades.

The two countries have fought two wars. The latter in 2020 caused at least 6,500 deaths. Clashes have occurred regularly since then, including in September, when 286 militants were killed.

The conflict is linked to territorial disputes, mainly around Nagorno-Karabakh, a mountainous region inhabited mainly by Armenians that broke away from Azerbaijan in the early 1990s with Yerevan’s help. A first war had then caused the death of at least 30,000 people.

In this context, the leaders and Foreign Ministers of the two countries have met several times in recent months for peace talks.

The Armenian Prime Minister said on Thursday that Russian President, Vladimir Putin, whose country has deployed a peacekeeping force in Karabakh, will visit Yerevan on November 22. The Russian leader had met Pashinyan and Azerbaijani President, Ilham Aliyev, during a summit in Russia in late October.

The West also arranged several meetings between the two sides, in Brussels and Washington. Russia, which considers the Caucasus to be its own business, does not take kindly to these mediations.