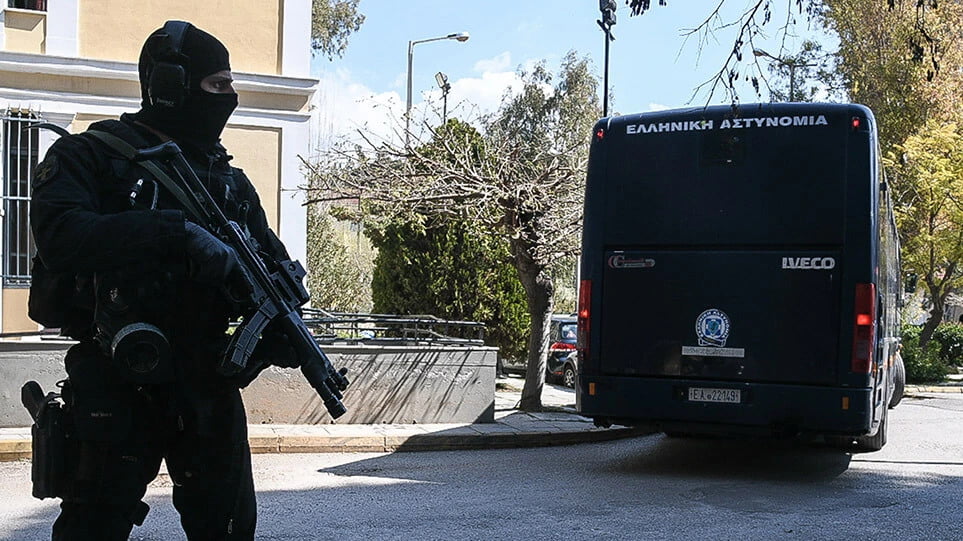 Greek and foreign services believe that the 34-year-old Iraqi who was arrested on Monday afternoon in Patissia is an ISIS fighter not limited to sermons.

According to Proto Thema, the alleged 2018 jihadist shaved his beard, threw away the uniforms of the Islamic State, buried his guilty past, and arrived in our country through Turkey via Lesvos, together with his wife and four children, they came to Athens and settled in Patissia, while he got a job in a shop as a Pakistani legally residing in our country.

The Anti-Terrorist Unit, which located him, mapped his movements and contacts, found that he was, as they typically say, “low-profile”, had no contact with extremist groups, and was looking for a way to leave for Central Europe.

He had lodged two rejected asylum applications pending the decision of the administrative court, on which he had appealed on humanitarian grounds.

Until late on Monday night, the police raided the apartment in Patissia, examining the people he was in contact with, while his mobile phone was sent to the Forensic Laboratories of the Hellenic Police, in order to search and retrieve information that has been deleted.

The 34-year-old father of four children was targeted by the Anti-terrorist Unit and the National Intelligence Service (EYP) when a month ago an urgent signal arrived, which mentioned specific actions taken by the jihadist in 2014 and 2015 and requested his location and arrest.

Thus, the Anti-terrorist Unit and EYP moved immediately, located, and arrested the ISIS member. In essence, a video in which he is said to be praising the Islamic State was the one that mobilized the secret services and the Anti-Terrorist Unit to locate and arrest him.

In particular, the information states that foreign secret services had located videos showing the 34-year-old in 2014-2015 in the region of Syria holding a Kalashnikov and preaching in favor of the Islamic State.

The police issued the following statement:

At noon today (Monday, October 4, 2021), a 34-year-old foreigner, accused of involvement in the terrorist organization ISIS, was arrested by the Anti-terrorist Unit.

Specifically, after utilizing information provided by foreign collaborating services and in collaboration with the National Intelligence Service (EYP), he was located in the center of Athens where he was arrested.

This morning, he will be brought before the Prosecutor of the Athens Court.

Alo read: Ministry of Interior | Cyprus in a state of emergency because of immigration, Commission was informed in writing