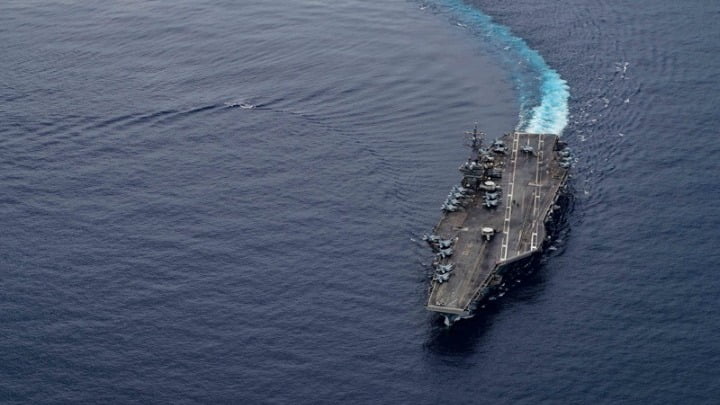 The US Navy, led by the USS Ronald Reagan, has entered the South China Sea as part of a routine mission, the US Navy announced today.

Naval forces have arrived in the region as tensions continue between Washington and Beijing, which claims most of this maritime area.

The Chinese government has often expressed opposition to US military missions in the South China Sea, arguing that they do not promote peace or stability.

The announcement of the US Navy follows the protests of the Chinese diplomacy for the announcements after the G7 and NATO summits.

According to a press release, the strike group will conduct exercises, including flights of various aircraft, in this sea area. The aircraft carrier operation, according to the US Navy, is part of “the usual presence” of American warships in the Indo-Pacific region.

China has strengthened its military presence in the South China Sea in recent years, specifically by building artificial islands and air bases.

This is one of the issues escalating tensions between Washington and Beijing. The United States rejects what it calls illegal Chinese claims in the region and is increasingly sending warships to sail in the region in a show of force. 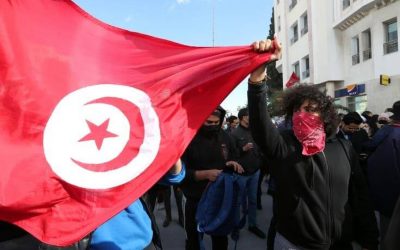