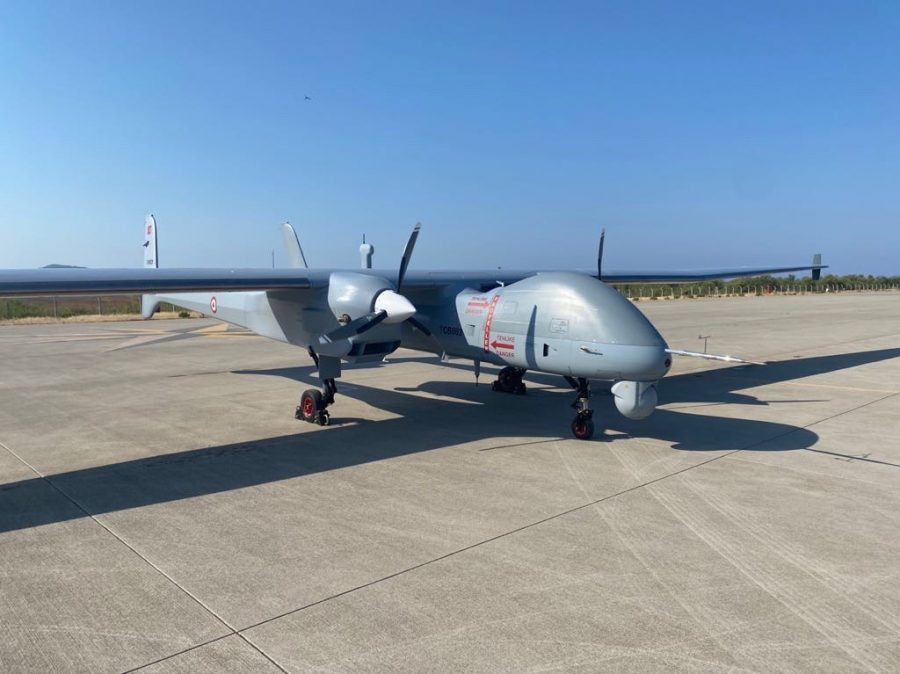 The Turkish Ministry of Defence has announced that another AKSUNGUR unmanned aerial vehicle (UAV) has successfully completed its trials and joined the Turkish Navy. 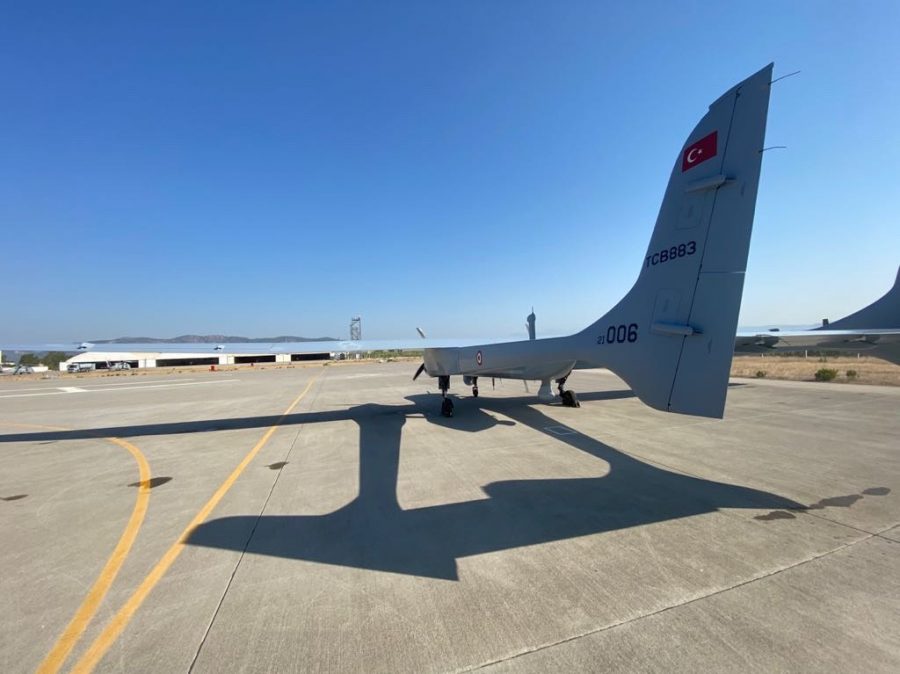 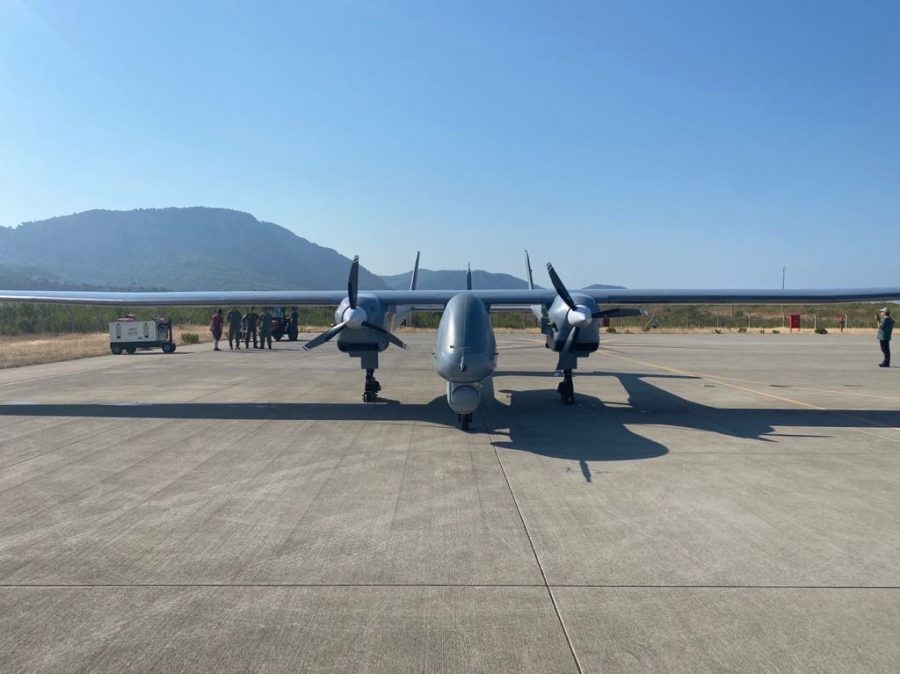 In addition, it can conduct anti-submarine operations due to the ability to support sonobuoy pods and Magnetic Anomalies Detectors (MAD).