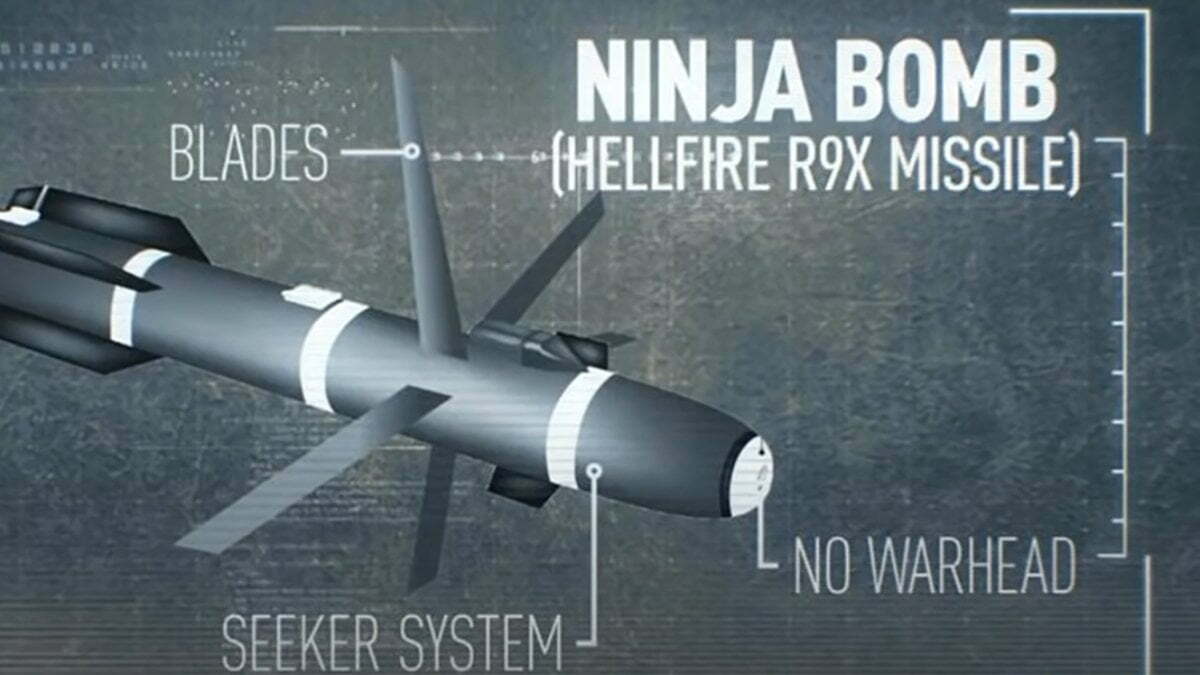 For months, various media reports have been talking about the use of an advanced version of the well-known Hellfire missile against US precision targets in countries such as Syria, Libya, Iraq and Yemen. The version named AGM-114R9X became public on May 9, 2019, when the Wall Street Journal published that mysterious ammunition was used to assassinate Abu Khayr Al Masri, the then No. 2 Al Qaeda Terrorist, in Syria in 2017.

The CIA has an extra-special Hellfire missile that's basically an anvil covered in swords https://t.co/A6tSGU2dvG

With the occasion of the recent reports of the R9X usage in Syria, we present to you the characteristics of this new weapon, which is also known by the nickname “Flying Ginsu” or “Ninja Sword” and aims to destroy its target by minimizing collateral damage.

A US strike kills a notable al-Qaeda leader in Syria. A video of the car he was in. pic.twitter.com/5qtVukN5O1 modern weapons!

The AGM-114R9X is a Hellfire missile with the explosive warhead removed from the center portion of its body. In the warhead’s place are six extendable blades that bear a striking resemblance to swords. Although there are no official confirmation sources, each blade is said to be about 46 cm (18 inches) long, giving the missile a “kill radius” of just about 91 cm (3 feet). 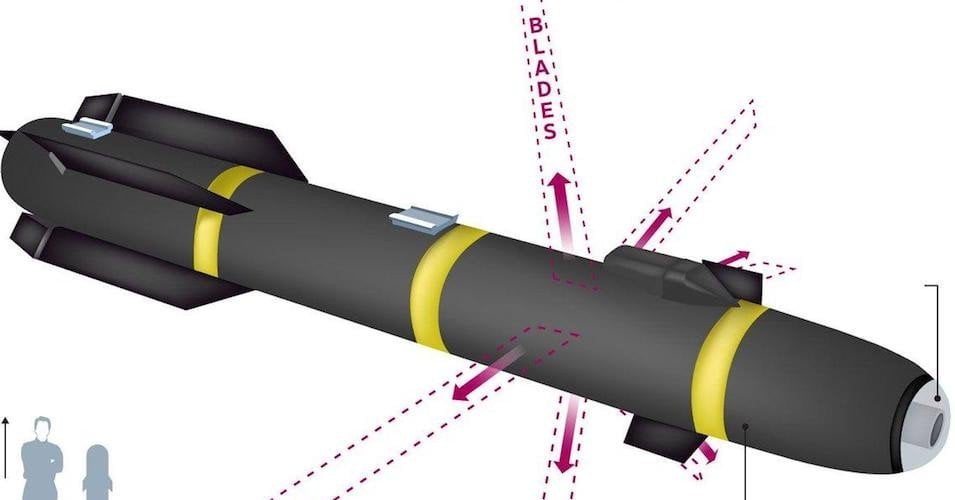 The weapon’s development began under the CIA during the Obama Administration, and to date, it has only been used in combat a handful of times. In each of these instances, these precision weapons appear to have been employed by the U.S. Joint Special Operations Command, (JSOC), though it’s not entirely clear as to whether or not there is any overlap between CIA and JSOC operations in terms of leveraging the AGM-114R9X in combat.