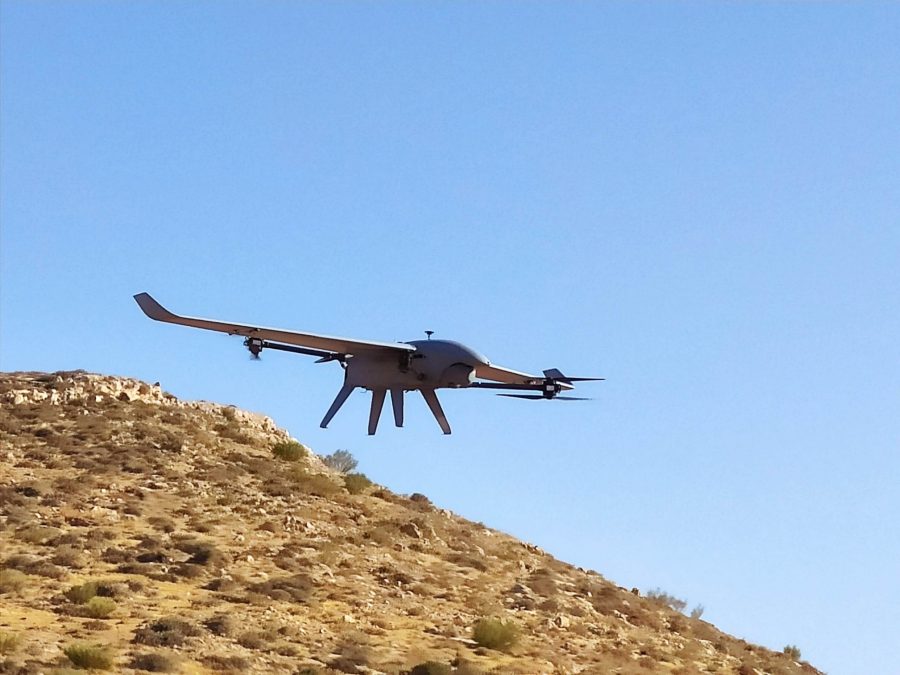 Aeronautics Group is launching a new category of UAV – the Unmanned Hover Plane (UHP) – at the upcoming EUROSATORY 2022 exhibition in Paris.

This is UHP “Trojan”, a one-of-a-kind system, which bridges the gap between the need to hover and the need to reach long ranges. 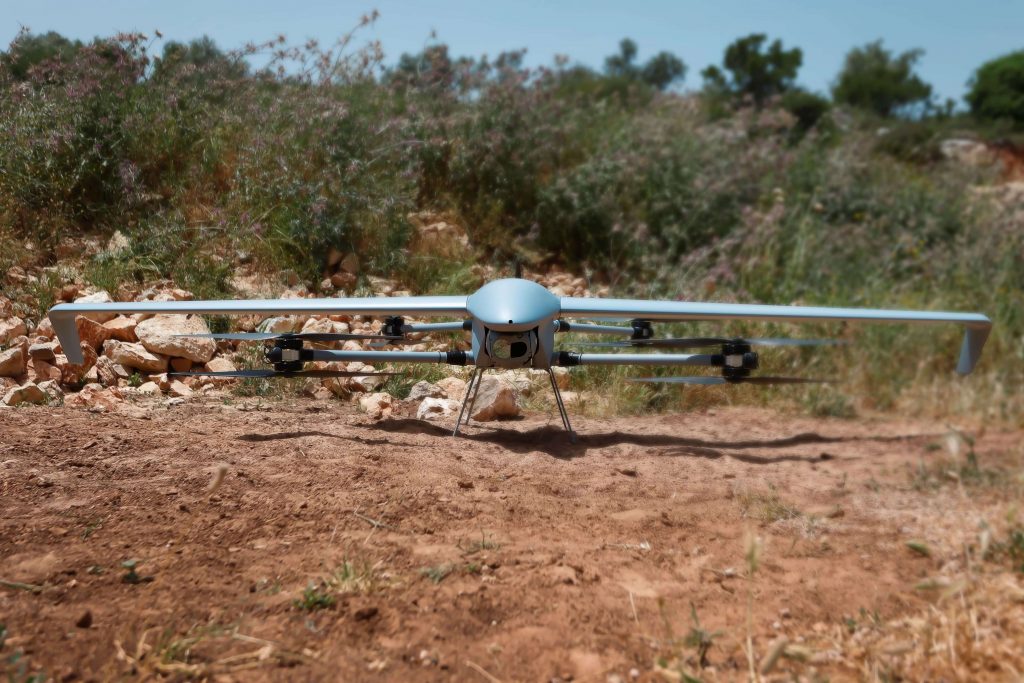 The system enables execution of demanding, complex missions by tactical base stations, each of which control up to four platforms, simultaneously.

According to the company, each platform, in the face of a battle scenario, can channel and produce sensor data which can optimize the mission’s performance. Trojan has been designed to enable operations in harsh environments – characterized by adversary operations, day and night operational activity and extreme environmental conditions – while maintaining high efficacy within a small footprint.

Also read: Aeronautics | Demo of its Orbiter for the Finnish Border Guard

The UHP’s Ground Control Station (GCS) is controlled via a user-friendly interface and can be safely operated by a single operator. Collecting field information, it supports mission planning and monitoring in all operational modes as well as payload control.

It is noted that the National Guard has a number of tactical UAS of Aeronautics and specifically the Aerostar model. More about this in the article that follows.