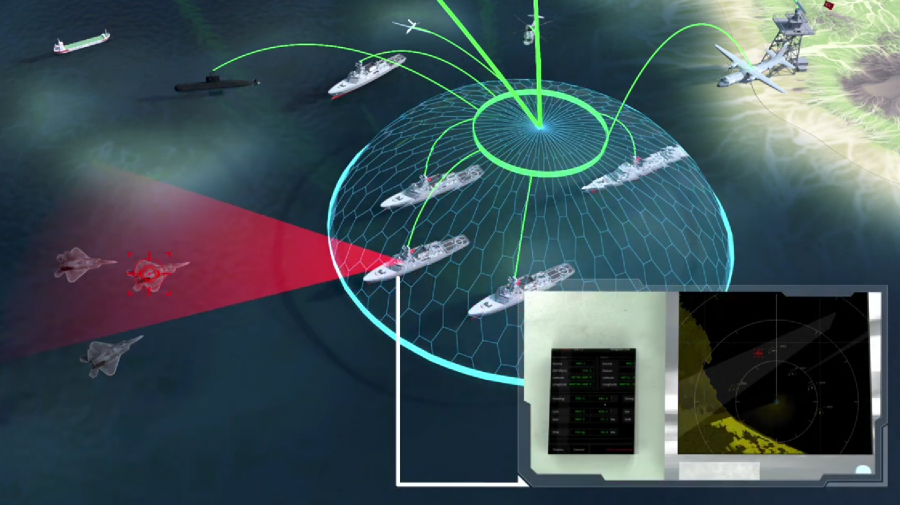 The Turkish company HAVELSAN announced the conclusion of an agreement with the Indonesian Ministry of Defence on the supply of the ADVENT Combat Management System. The agreement was signed during the IndoDefense 2022 exhibition and concerns the integration of the system on 2 KCR60-class Offshore Patrol Vessels (OPVs) of the Indonesian Navy. 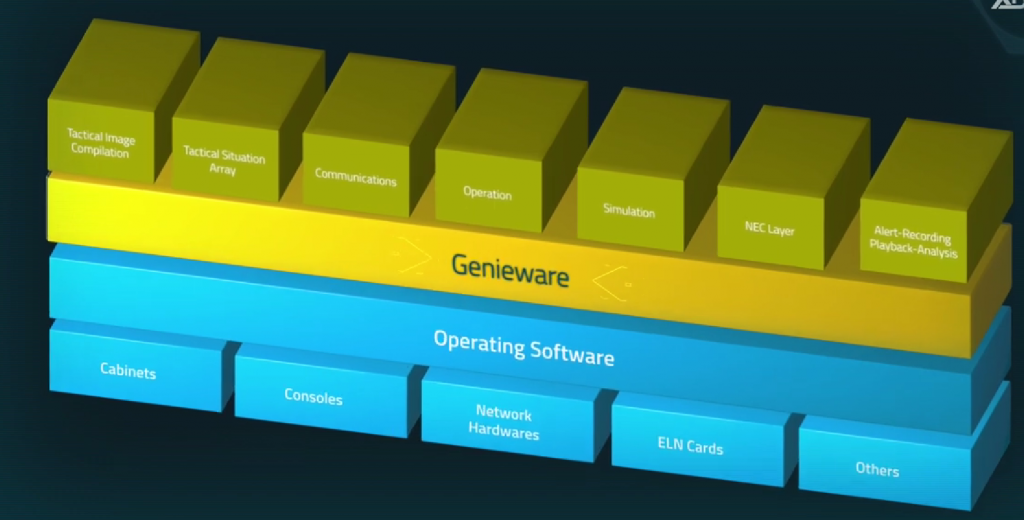 ADVENT is a Combat Management System designed for the Turkish Navy, while due to its open architecture it can be easily adjusted for export purposes. According to the company, the system is also compatible with Link 11, Link 16 and Link 22 functions.

A key element of ADVENT’s modular structure is the Genieware program which enables the system’s interoperability with military and commercial systems and platforms. Its entire architecture aims at the rapid collection and dissemination of information between the units so that commands can be given at a corresponding pace. It can also be integrated into surface and underwater platforms as well as aerial platforms and land systems so as to meet the Navy’s needs.

Also read: Nigeria signs contract with Turkish Dearsan for the purchase of 2 warships