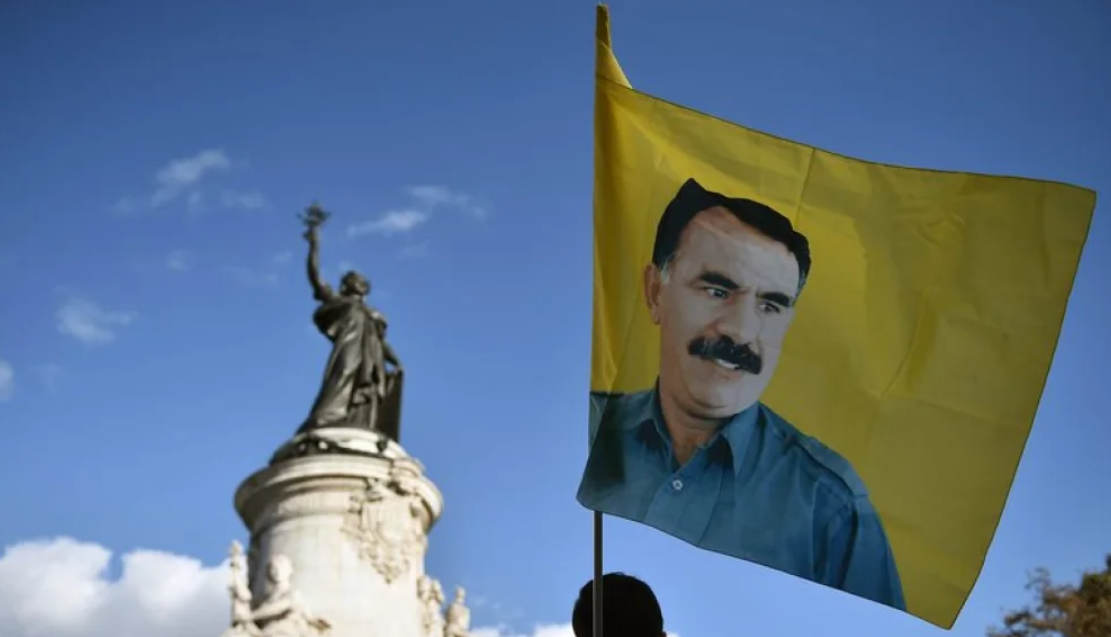 An appeal has been filed against Greece at the European Court by the imprisoned PKK leader, Abdullah Ocalan. The said appeal mainly addresses his arrival in Greece in 1998, his asylum application, and his surrender to the Turkish authorities in February 1999 in Kenya.

In his appeal, according to Deutsche Welle, Ocalan claims that the actions taken against him during his stay in Greece were contrary to the European Convention on Human Rights.

According to the same source, Ocalan claims that his extradition violates several articles of this convention, that his asylum application in Greece was not examined, that he was detained without any legal basis, and was not given the opportunity to assert his right at Greek courts.

For its part, the European Court of Human Rights addressed the Greek government by asking whether Ocalan was handed over to the Turkish state by Greek agents.

According to DW, the two sides have 12 weeks to present their positions in court. Based on these, it is estimated that the court will announce its judgment in 2023, while a hearing request is not ruled out.

In the past, Abdullah Ocalan has filed two appeals against Turkey with his lawyers stating in the former that his life was in danger, he was not treated properly and he was not given the right to a fair trial.

The proceedings after the second appeal ended in 2014 with the Strasbourg-based court ruling that Ocalan’s detention conditions until November 17, 2019, had violated his rights.