A military uniform was found in the luggage of illegal immigrants
Defence Redefined
Published on 18/09/2020 at 15:21 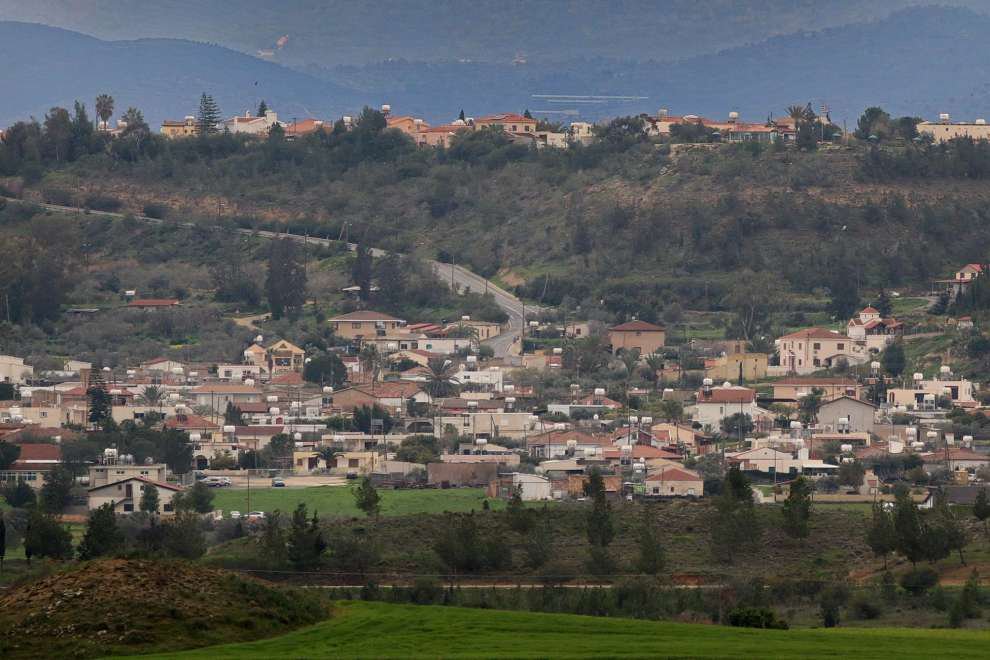 In a statement, the ELAM press office revealed that “on Wednesday night, off Cape Greco, a new boat with illegal immigrants arrived, while a few days ago in the area of Mammari, young people detected a group of illegal immigrants who passed through the occupied areas, possessing military camouflage uniforms.”

According to an article by Dr. Lambros Kaoulas, in the newspaper “Simerini”, Cypriot citizens found a military camouflage uniform in the luggage of illegal immigrants.

In his statements to “Simerini”, the Parliamentary Associate of ELAM Geadis Geadi clarified that last week a group of young people in Mammari stopped about 15 people coming from the occupied areas. Military camouflage clothing was found in the luggage of one of the immigrants. The illegal immigrants did not speak English so as to explain where they came from and what they were doing in the free areas. Nevertheless, everyone was satisfied when they were informed that the Police were coming.

The article cites a competent military source, who confirmed that the Ministry of Defence is aware of the issue from the communities in the area. The situation is being closely monitored and the MoD is in close consultation with the Ministry of Justice & Public Order. As the “buffer zone” is not a border, but a Ceasefire Line, its guarding and surveillance is also a concern of the military authorities to avoid creating the impression of a police “border guard”. When military personnel observe flows of illegal immigrants during surveillance and guarding, then the Police and the Ministry of Foreign Affairs are informed, the same source added.

As for the military uniform that was found, it seems that all the scenarios are being investigated, that is, whether it was just a random piece of clothing or a piece of a more organized situation.