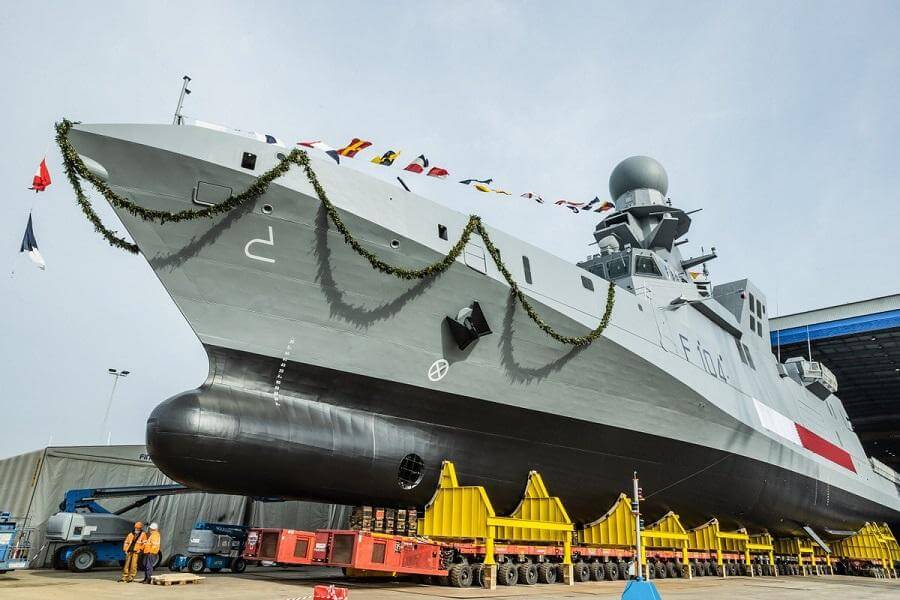 The launching of the corvette “Semaisma”, Qatar’s fourth and final Doha multi-role corvette (F-104 Sumaysimah), ordered to Fincantieri by the Qatari Ministry of Defence, took place today at the Muggiano (La Spezia) shipyard.

The technical characteristics of this class of corvettes include the following: 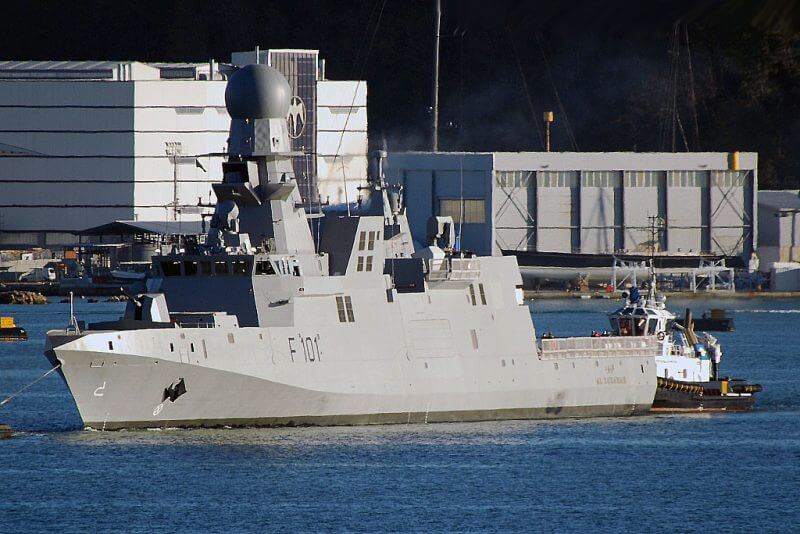 The armament chosen by Qatar consists of:

The main ship sensors are the “Kronos” naval radar, the “Thesan” mine avoidance sonar, and the “Athena” Combat Management System.

Finally, it should be noted that the ships of this type are the basis for the deployment of the joint European European Patrol Corvette (EPC) program, in which Greece also participates, while at the same time they are a proposal submitted by the Italian company for the national acquisition program of corvettes of the Hellenic Navy.