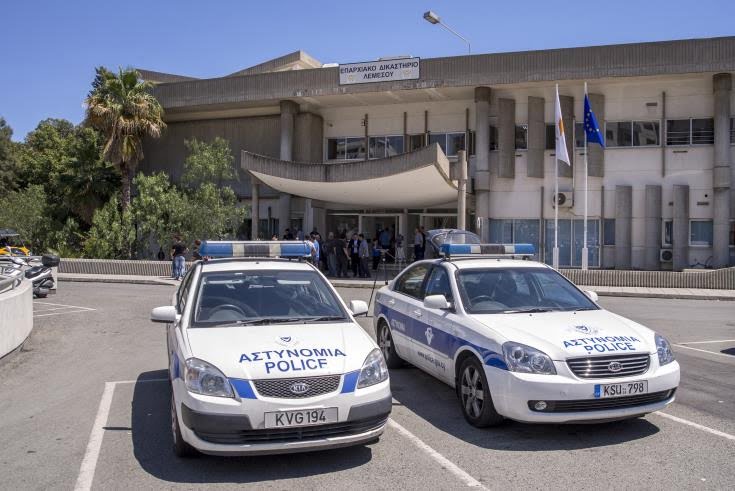 The Limassol District Court issued an eight-day detention order today against a 24-year-old foreigner, who was arrested in the context of an investigation into terrorism-related offenses.

The Police does not comment on such cases due to public interest and security issues, said the Police Spokesman Christos Andreou to CNA. However, the arrest and detention of the suspect was confirmed.

According to additional information, the 24-year-old allegedly had frequent contact with a person with a terrorist act abroad.

The 24-year-old was arrested in the Limassol District, after evaluating specific information by the Counter-Terrorism Office and was taken to court, which approved the request for his eight-day detention. 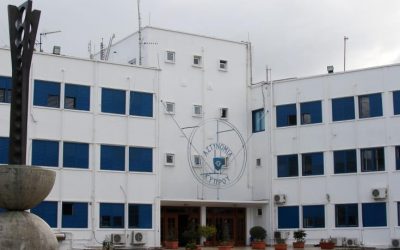 The current situation, in relation to immigration in Cyprus and the problems arising from the increased migration flows,… 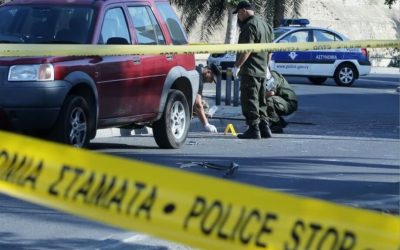 Two cases with throwing grenades in less than 3 days are being investigated by the Cyprus Police…. 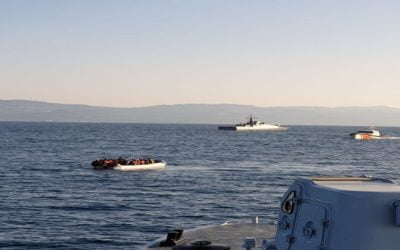